Is Your Message Ready to put on its Big Girl Pants?

Let’s face it. You don’t want to just NOT fit in a box.

You want to rip the box apart with your teeth, light it on fire with your bare hands, and throw the ashes into a bottomless pit.

(And then take a bubble bath.)

Because you’ve found your corner of the internet and staked your claim. BTW this is a HUGE accomplishment, and we want you to take a second to pop open some champs and celebrate.

But now you’re ready burst out of your corner, conquer the whole damn interwebs, and take up some SPACE!

In fact, helping brands use their messaging, story, branding, and copy to EXPLODE all over the internet is kinda our thang.

NOT LISTED HERE? DON’T FRET, GIVE US A CALL ANYWAY 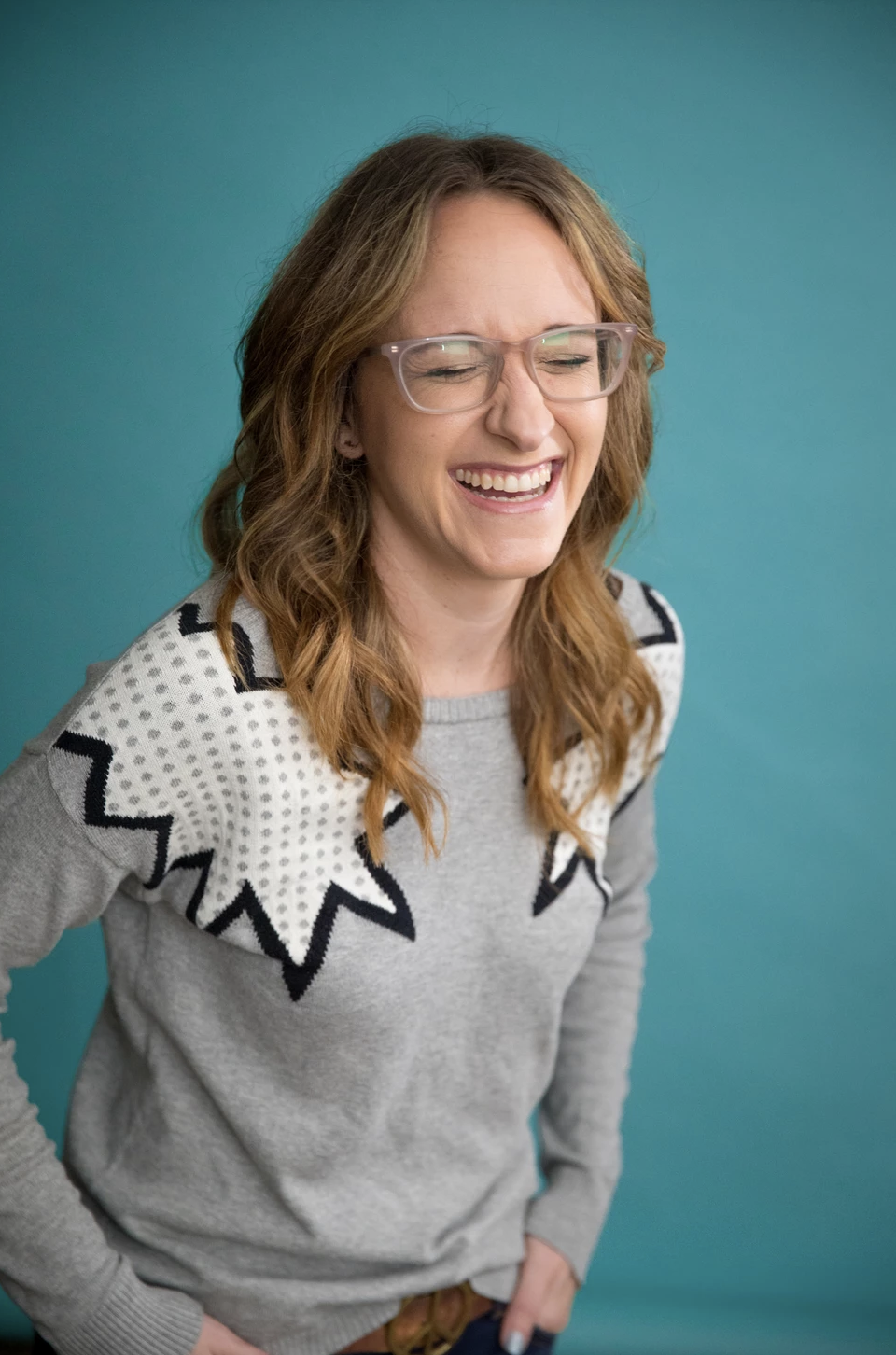 Why do I care so much about people taking up space?’ Well, like WAY too many women, I spent much of my adolescence literally trying to take up less space. You know, counting calories like I was a stockbroker on speed, running on the elliptical to the beats of Rammstein for hours a day — just trying to get my body as small as possible.

And all that physical shrinking eventually translated into my voice, confidence, and spirit shrinking as well.  Eventually, I felt like Alice after downing an entire bottle of “Drink Me” potion.

I was born with a reckless, loud, don’t-give-a-damn spirit… but for some reason, that light became dimmer and dimmer as I grew up.

That’s not to say it stopped me from doing big things. After graduating from film school at Chapman University and helped launch Comediva, a female-driven entertainment company where we created hilarious premium digital and branded content LONG before it was cool.

I finally had a big-girl office with a door, a VP title, employees to manage, and the privilege of being creative all day long but I still felt like a TOTAL imposter.

I literally directed HUNDREDS of sketches, web series, music videos, and branded content. Helmed multiple digital marketing campaigns for Fortune 500 brands like Netflix, Pepsi, Univision, and even The Susan G. Komen Foundation. And our work was so fierce and funny it was featured in the NY Times, CNN, Good Morning America, CBS Tech Talk, HuffPost, Gizmodo, and Mashable.

But I still threw up every morning before set because I was so stressed out. Hell, when I was working for Pepsi friends would get really excited, but my response was, “Well, it’s just an internet thing.”

I went on to sell a pilot to Amazon Studios, independently direct dozens of commercials, and win multiple awards for my short films and screenplays.  My work even played on Virgin Airlines flights for awhile. #highvibe

BUT nothing I ever accomplished stood up to this impossible — and totally imaginary — standard of success I had created in my mind. 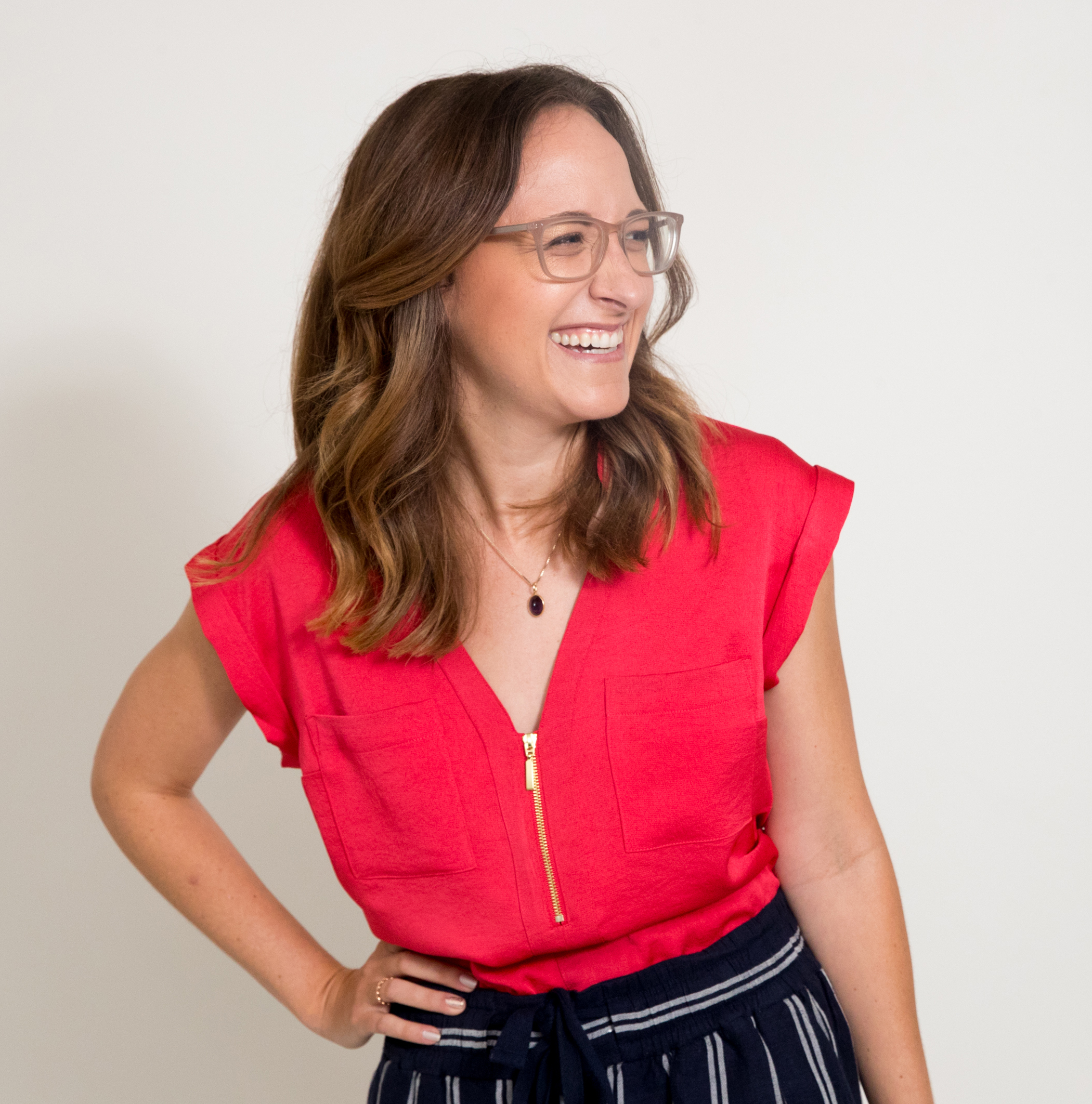 It took becoming a professional bragger (aka copywriter) for me to see firsthand what happens when people OWN their story, their message, their power, and are given permission to play BIG.

Finding the core of what makes an individual or brand special and expressing it in their unique voice comes easily to me. #natch

My clients often burst into happy tears after reading my copy. That’s because they feel so seen and fall in love with their business all over again.

Having their message expressed in such a clear, compelling, and sometimes humorous way gives them the confidence and ability to take up the space they were always meant to take.

Through witnessing this transformation in my clients, I realized that taking up space isn’t only okay — it’s NECESSARY.

It’s the only way we can create a positive impact on the world and build the magical life we want.

Now I want to help YOU take up space, think bigger, embody your new powerful messaging, and become a presence to be reckoned with!

This process is about more than copy, messaging, or even sales — it’s… You know how goldfish will grow to whatever container they’re put in? Well, with PenguinCat Creative, we take your fishbowl and turn it into an ocean.

Let’s claim your spot in the world and amplify your message to people who absolutely need to hear it most.

Apply For A CALL 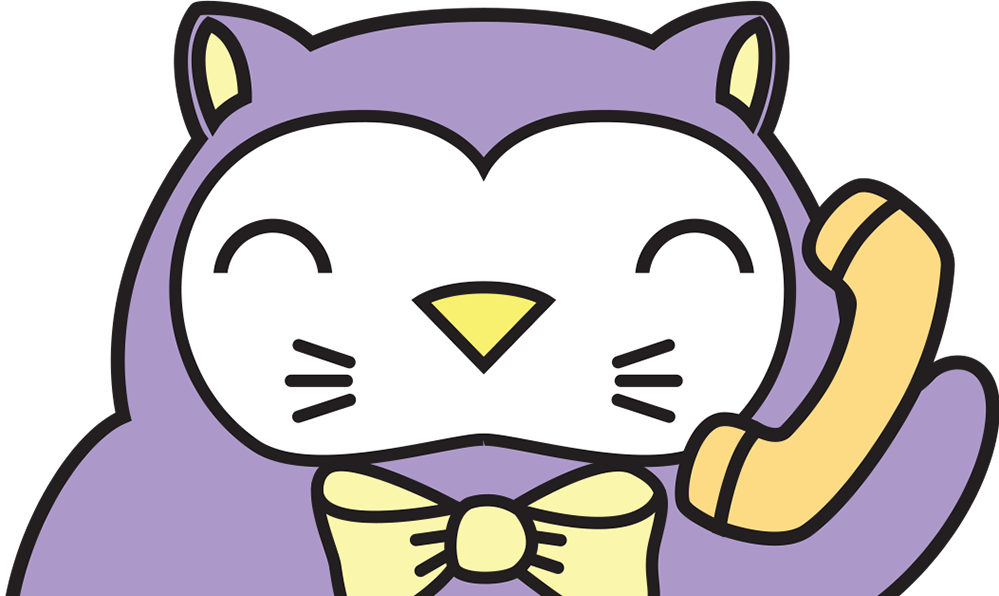 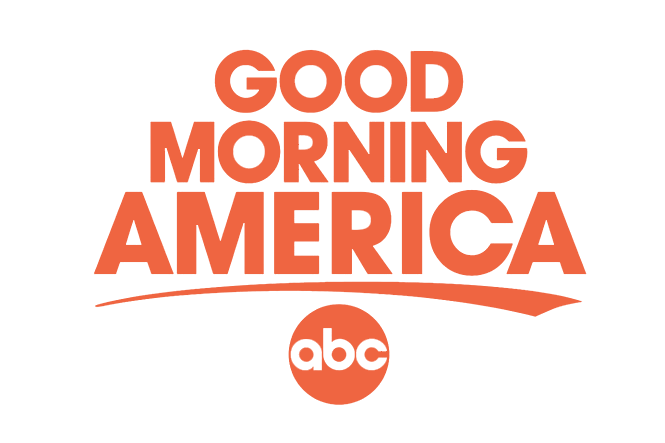 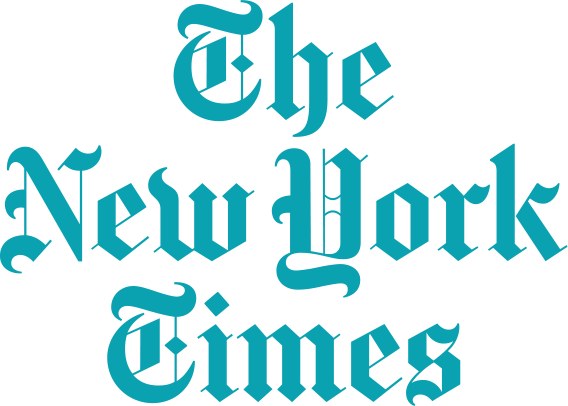